from Q36 by The Rentals 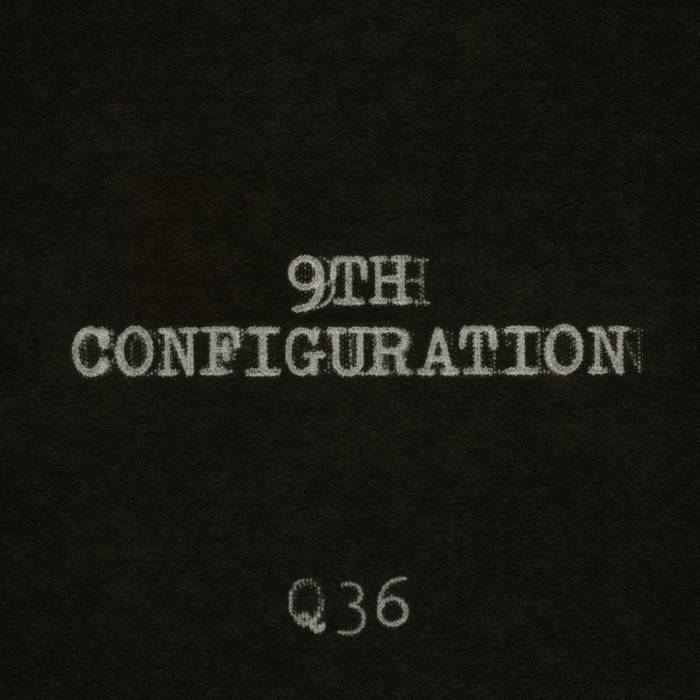 I arrive at the asylum, a makeshift funny farm
An old abandoned castle where Section 8’s can do no harm

I’ve been sent here on assignment, the new doctor in charge!
To analyze the patients; to see who’s real and who’s a fraud

(Then there’s you) the paparazzi’s favorite, (Captain) the schizo-astronaut
(One day) you lost your marbles in the capsule, right before it was ready for lift off

O, Captain, why are you afraid of the moon?
Tell me your secret; I’ll share mine with you
Why did you refuse?

You broke out of the castle; got lost into the night
You found a little biker-bar where you thought that you could hide

(Then there’s you) they called me to come save you, (Captain) my battered astronaut
(One day) Twinkle, twinkle Killer Kane came out; killed every biker on the lot

O, Captain, why are you afraid of the moon?
Tell me your secret; I’ll share mine with you
Why did you refuse?

(Then there’s you) you will find your marbles (Captain); get permission to take off
(One day) your status reinstated to ride on that Galactic-Molotov

Now, give me your Saint’s Medallion and just a little time
I will prove to you and the whole world there is pure-self-sacrifice

Bandcamp Daily  your guide to the world of Bandcamp